Conservation areas are places that have been identified by a Council as worthy of an additional layer of planning protection. If your pub lies within a conservation area, its location within this protected area can help you if someone wants to change its use or appearance.

Note that the conservation area itself is the heritage asset and its significance stems from its location, layout, constituent buildings and other amenities such as open spaces and streets, together with its inherent character.

As a general principle of planning, harm to heritage assets should be minimised. But this doesn’t mean that conservation areas are frozen in time and that no development can ever take place. There is a balance to be struck between the public benefit of a scheme and the harm to the conservation area. When assessing an application for planning permission, the Council will assess the degree of harm to a conservation area as outlined in paragraphs 193-196 of the National Planning Policy Framework. The framework classifies the degree of harm as “substantial” or “less than substantial”. In an extreme case, substantial harm could lead to a loss of significance of the heritage asset i.e. if the proposal is allowed then the conservation area itself may lose its designation. This degree of harm will only be permitted if it is outweighed by substantial public benefit, e.g. large numbers of houses.

What does this mean for our pub?

“The existing site contributes positively to the character and appearance of the Conservation Area not only through the physical presence and features of the building but through its long-established use as a traditional back-street public house. Both aspects reflect the historical development of the site and of the wider Conservation Area and both contribute to the visual and functional distinctiveness of the setting.” 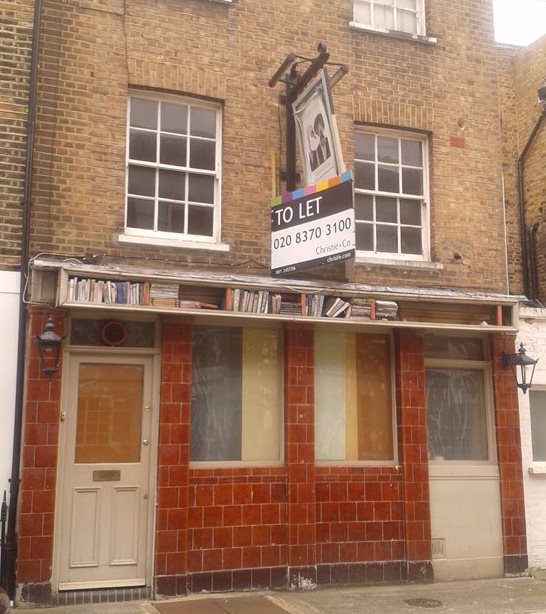 Swan and Edgar, City of Westminster